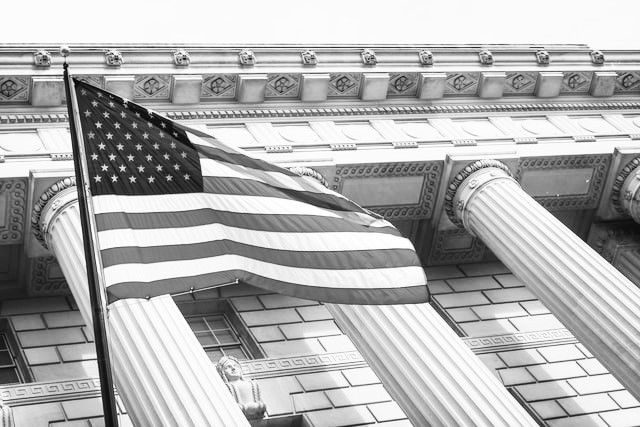 Which factors make a democracy vulnerable? And how can a society’s resilience be strengthened?

In a recent article published on quarks.de, Lena Frischlich explained the role of mis- and disinformation on the Internet for democratic discourse. Especially during elections, democracys are more likely to be influenced by such forms of communication – manipulating a public discourse and possibly even increasing individuals’ levels of alienation and cynism. In the US presidential elections of 2016 and 2020, the country’s high level of political polarization as well as the lack of a common media system for societal exchange opened the door to the influence of mis- and disinformation and hate speech on the Internet. In Germany, too, misinformation have played a role during elections but so far to a smaller degree. In order to further protect our society from such attacks, it is essential to strengthen and improve civil courage online – ways to do this as well as further information can be found in the article.